If anyone can future-proof traditional broadcast media it is the team at Wave 105 – part of the unstoppable Bauer Media Group (Wave 105 being just one of the 107 brands that this giant owns).

Radio still forms the mainstay of the station’s activity and it is run by a team that believes, and by ‘believe’ we mean they all have passion without exception and a fire in their bellies that keeps the 600,000 listeners loyal, interested and engaged every month.
Part of this responsibility has to fall on the development of the digital market and its content and output. 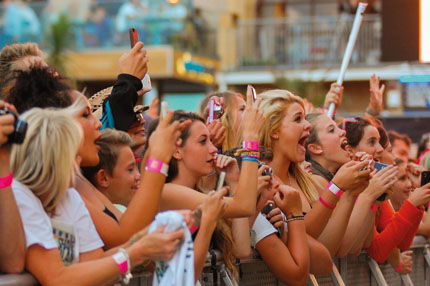 Today it is estimated that over 40% of homes have an Alexa – the virtual assistant developed by Amazon in 2014, and of course Wave 105 has enabled its skills through Alexa, and now proud owners of the Bluetooth speaker can politely ask Alexa to tune into the South’s biggest and best radio station…
What else makes this station so popular? Obviously the content itself… let’s go straight in at the top with a cosy chat with Kylie and Ed Sheeran for example – intimate interviews by Wave 105 – content that you just won’t hear anywhere else. Noel Gallagher pops in; Natalie Imbruglia is a bestie and Sharlene Spiteri a regular fixture in the Hampshire studios… 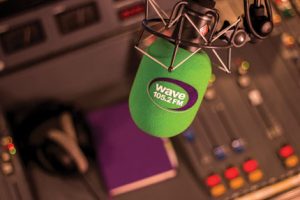 We won’t overlook the fact that the music output is just spot on either – the mix of pop and rock over the past four decades and banter punctuated with essential travel and news just keeps us asking Alexa for more (for those of you stuck in a Dickensian era, tune in on DAB and FM105.2!).
The programming is kept fresh too, yet this is a fine balance between change and reliability of your favourite presenter consistently being there over a period of years – no one likes change – so when one is made, it has been scrutinised, planned and researched. For example, Tony Shepherd has taken over the afternoon show (1pm-4pm) and has wowed his audience since he went live in April 2018.
This is also an organisation that has a conscience and a real need to help the community that is responsible for its successes. Cash for Kids is the station’s flagship charity and it firmly believes in this day and age no child should go without their basic needs being met, food, clothes, education, health needs, guidance and support for their future. Figures show that there are approximately 54,000 children living in poverty within the Wave 105 region.
Every year the team hosts numerous fundraising activities and events that since 2009 have raised millions!
While we are talking in terms of events – you will see the standout purple and green branding of Wave 105 throughout the region – throughout the year, it is at the Bournemouth Air Festival, the Great South Run, the Great Dorset Steam Fair and as if we’d save the best for last – Enjoy is delighted to be Wave 105’s media partner… 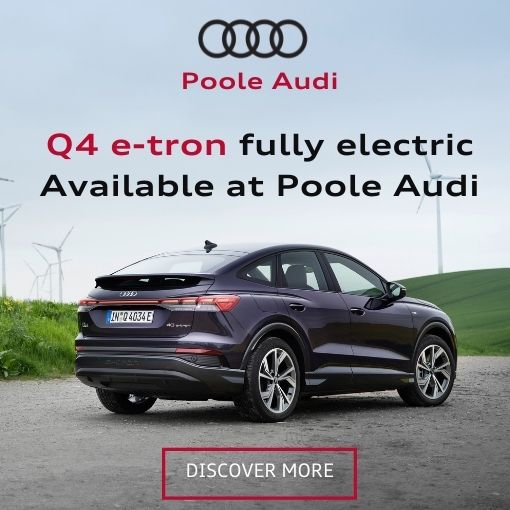 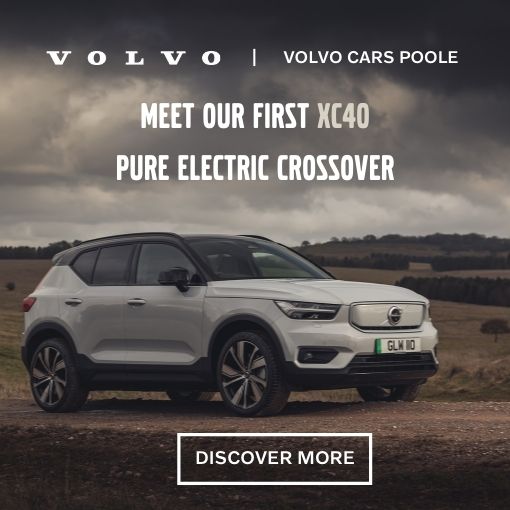